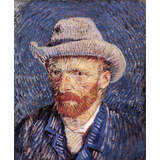 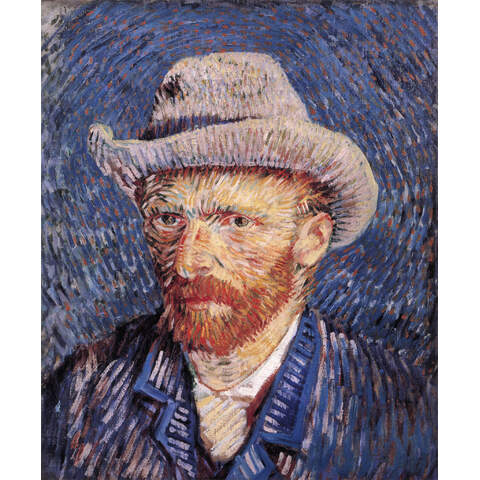 Van Gogh painted this self-portrait in the winter of 1887–88, when he had been in Paris for almost two years. It is clear from the work that he had studied the technique of the Pointillists and applied it in his own, original way. He placed the short stripes of paint in different directions. Where they follow the outline of his head, they form a kind of halo.

The painting is also one of Van Gogh’s boldest colour experiments in Paris. He placed complementary colours alongside one another using long brushstrokes: blue and orange in the background, and red and green in the beard and eyes. The colours intensify one another. The red pigment has faded, so the purple strokes are now blue, which means the contrast with the yellow is less powerful. 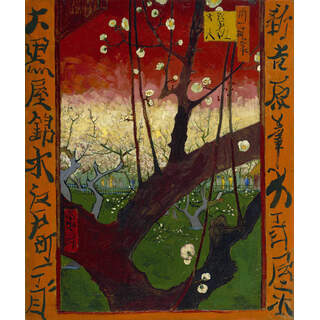 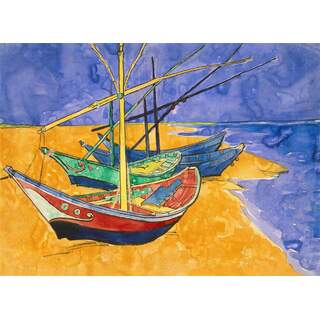 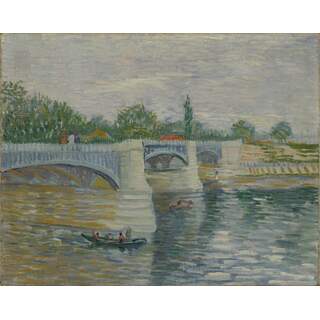 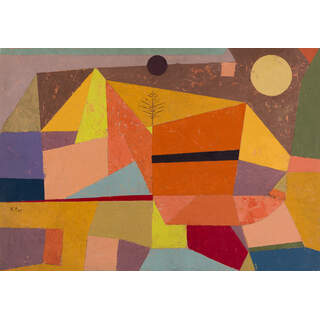 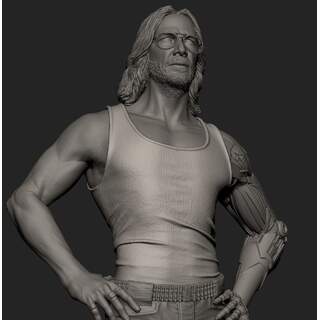